Skip to content
Home » Blog » Filtering motorcycles are they legal and safe?

Is filtering on a motorcycle legal?

So is filtering legal on the roads in the UK?  It is fair to say that in some States across the pond, the practice often referred to as “lane splitting” is against the law.  We asked Chief Constable of Northamptonshire Police and National Police Chiefs Council national lead for motorcycling Nick Adderley for the low down.  After all if he doesn’t know the truth, who would?

“One the advantages of riding a motorcycle is the ability to make progress through traffic. Riding between vehicles is commonly referred to as filtering. This is perfectly legal (and is referred to in the Highway Code) when executed responsibly and at an appropriate speed. A motorcycle making its way through stationary or very slow moving traffic is one less car in the queue.”

Is filtering on a motorcycle safe?

So what about the safety side of things?

It may technically be legal, but surely there are safety implications.

“There is no getting away from the fact that motorcyclists are more vulnerable than other road users. Safety implications are not limited to filtering or riding in traffic, I would encourage motorists to remain vigilant for motorcycles at all times. Even when stationary or in slow moving traffic, and always check mirrors before changing position or lanes.

My advice to motorcyclists would echo the Highway Code; you should be aware of what is behind and to the sides before manoeuvring. Look behind you; use your mirrors. When in traffic queues look out for pedestrians crossing between vehicles and vehicles emerging from junctions or changing lanes. Position yourself so that drivers in front can see you in their mirrors. Additionally, when filtering in slow-moving traffic, take care, ride responsibly and keep your speed low.

I would encourage those who are looking to improve their riding and increase their awareness and hazard perception to visit www.bikesafe.co.uk. Regardless of ability there is always room to learn and improve.”

Another view on safety.

“Filtering when conducted responsibly is legal and with proper co-operation from drivers will be safe. As a driver, the Highway Code cautions you to take extra care to ensure you notice motorcyclists and cyclists filtering through traffic (Rule 211). If you can assist by re-positioning please make the effort but be alert to the possibility of filtering the other side of you as well, if in any doubt stay still and let the rider make the decision. Stay alert if the traffic has stopped, a motorcyclist may be filtering past when you go to move off and a slight change in direction may cause them an issue. As a motorcyclist, by heeding rule 88 and displaying caution whilst filtering, your behaviour will encourage co-operation from drivers. Try not to get too upset if a driver has unintentionally blocked your route, the rebuke you issue could make the driver less likely to help next time. If we all have an awareness of each other’s needs, we will all be able to stay safe”

So there you have it.  Filtering motorcycles are both legal and safe. We must all look out for each other and act responsibly. So please be Filter Friendly, not just on Ride To Work Day, but all year. 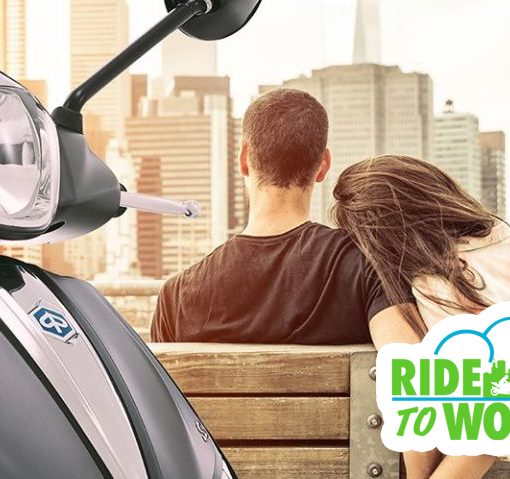 Do you need an affordable travel solution to get you to your job, training or education course independently?  Wheels To Work schemes […]

Looking for advice on learning to ride a motorcycle or scooter?  How do you get started on two wheels?  Tony Walters from […] 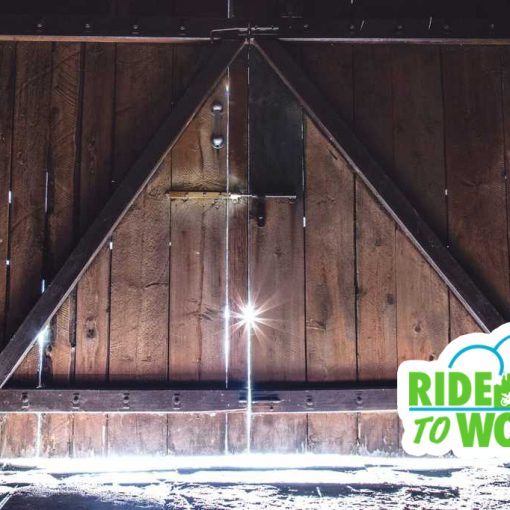 The Ride To Work Day campaign for 2020 will not be stopped by COVID-19.  MAG’s Director of Campaigns and Political Engagement explains […] 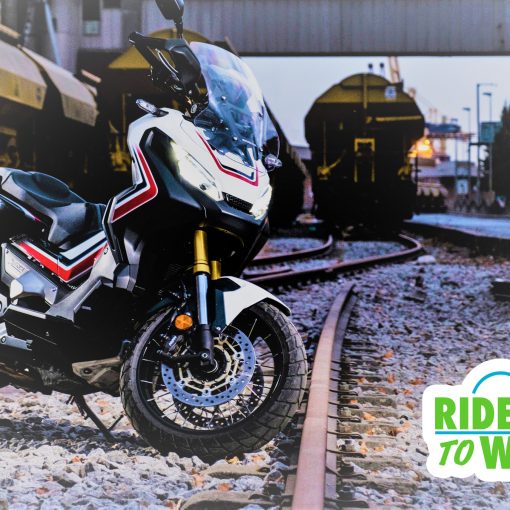 So what is the role for motorcycles in our two wheeled path out of lockdown?  It is clear that this will lead […]